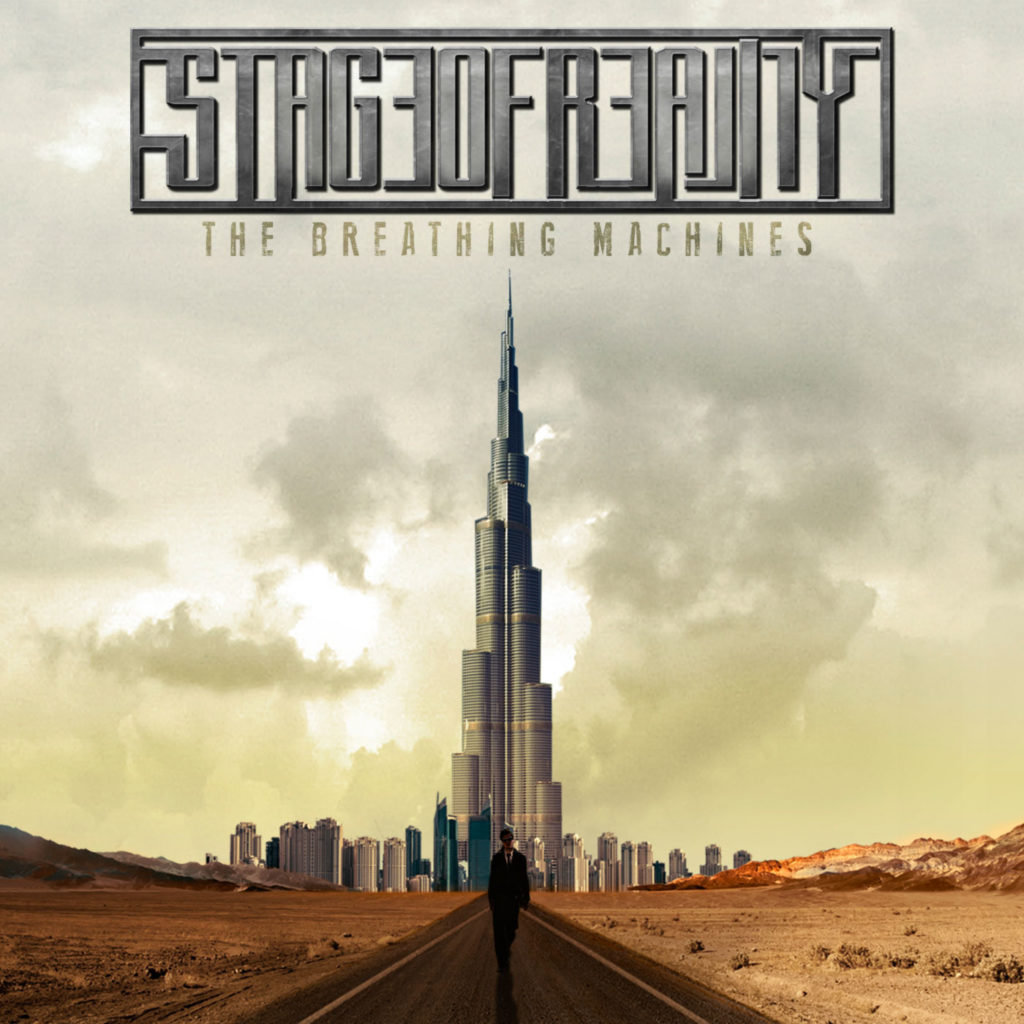 “The Breathing Machines” is a concept album inspired by three works: an article about television written by Pier Paolo Pasolini in 1973 for the Italian newspaper “Il Corriere della Sera”, “1984” and “Animal Farm” both written by George Orwell.
The story of “The Breathing Machines” is set in an unspecified year, a near or remote future. The population of the West is living a progressive cultural impoverishment, but it has also reached an unheard economic prosperity, men and women are now ideologically, politically, and socially aligned. The single thought has finally won!
The critical sense is entirely canceled. Any news or information which is coming from the television or from the network is true by definition, it’s a sort of incontrovertible truth that cannot be denied by anyone because people are living without having any alternative source of knowledge that would allow them to do it.

A clique holds the knowledge and transmits it secretly to the future generations of chosen people, hiding it to the so-called Greys, which are just ordinary people.
John, our narrator, realizes that men and women are able to use their brains only to perform simple actions and to make basic decisions. Every time they use one of their five senses they do it mechanically, like robots.
So the Greys need a new consciousness, they have to learn how to communicate using a new language, they need to be able to feel the lack of certain values, feelings, and thoughts that make the difference between human beings and breathing machines.
“The Breathing Machines” has been released on October 10th 2014.